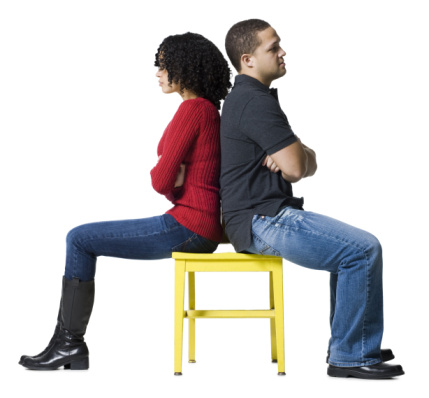 I was talking about grudges with a friend recently, and we agreed on many things. A grudge is the ill will one continues to hold for a long period of time, but the interesting thing is that despite being infuriated by certain snubs, we are not likely to dismiss these painful feelings and move on to greener pastures.

Being slighted involves a certain form of entitlement to fairness, and a certain inability to forgive. To be able to forgive is to be empathetic and express positive emotions towards others, and the ability to put oneself in the evildoer’s shoes in order to understand his/her motives.

People who hold long-standing grudges are typically the impotent – whoever could not take revenge against their antagonizers. Their elephantine memory is motivated by feelings of hatred and resentment. This is how the followers of Jesus misunderstood him – instead of forgiving his death, they held a grudge against the Jewish order and from poisoned soil they invented Christianity. La Rochefoucauld has this to say about grudges:

“What makes us so bitter against people who outwit us is that they think themselves cleverer than we are.”

If someone holds a grudge against you, you may have made them bitter because you’ve injured their vanity. Such little minds are easily wounded by little things, whereas great minds see all such things without ever being wounded by them.