Before I get into the list, I think a distinction between dystopian and post-apocalyptic films is necessary. Both classifications have been run together too often in recent years to the point that they’re nearly indistinguishable. However, a good understanding of cinema requires clear and distinct earmarks of each genre, and that will lead to a rich & robust discourse.

The Dystopian genre is distinguished by a lack of a specific global catastrophe that dramatically impacted society, for it is more about a possible future our society could bring about, while an Apocalyptic or Post-Apocalyptic one is about the fallout, how human beings cope in the aftermath.

The Dystopian genre is clearly a sociological critique that sometimes includes humanist elements in which the main character discovers a fatal flaw within his/her so-called utopia. Society has reached some social perfection or transcendence at the expense of something important – be it a class, loss of individual freedom or abdication of human nature. The post-apocalyptic genre leans closer to the ecological critique in which the environment has become the antagonist, an inhospitable place, because civilization no longer offers a safe haven for the self-interested activities of man. 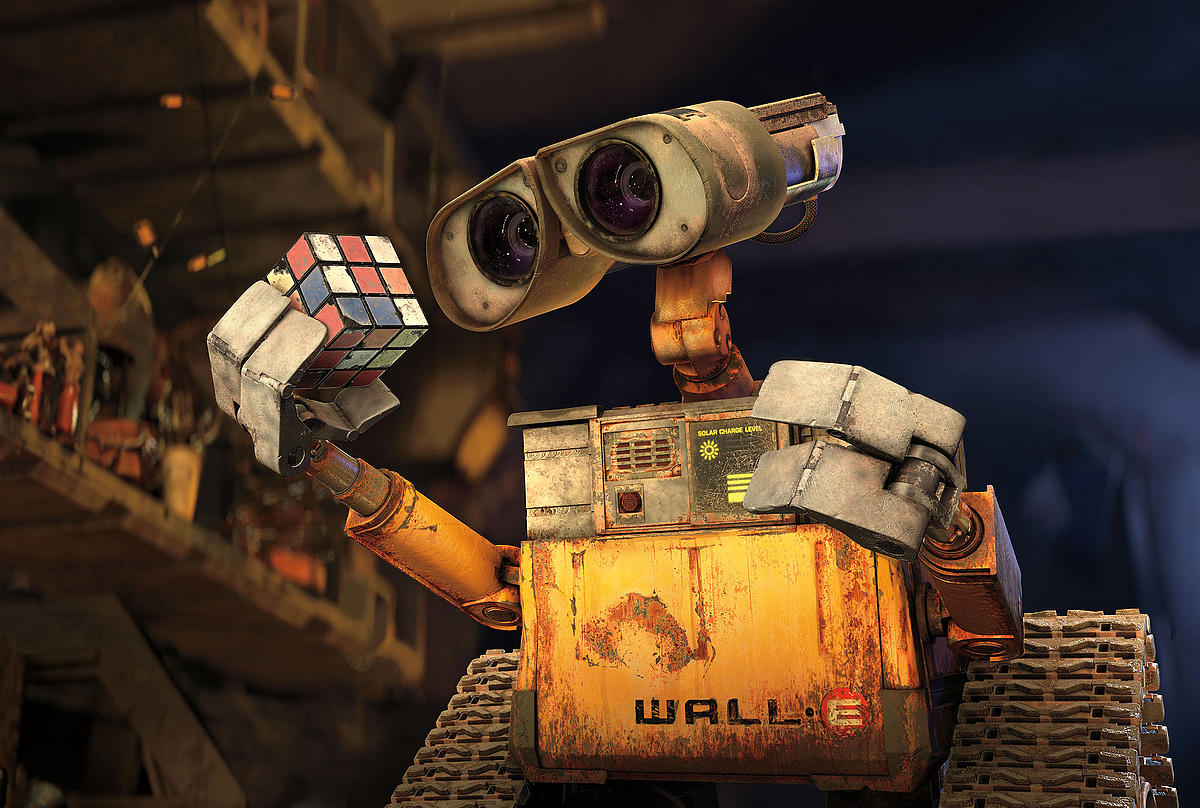 Long after mankind has abandoned a trash-filled Earth for luxurious lifestyle aboard spaceships, a Waste Allocation Load Lifter – Earth Class cleans up the mess. WALL-E eventually develops a personality, collects trinkets, and eventually encounters others. The first 45 minutes is easily the finest I’ve ever seen on film. A fantastic critique of consumer culture that is also secretly a nostalgia for things. Beneath the environmental destruction is a fondness for consumer goods, complicating the overt critique of consumerism.

The gold standard that determined the post-apocalyptic world in the 80s as post-nuclear Australian world, filled with leather and spikes and belts, the slap-dash vehicles and that razor boomerang. The film is basically an allegory of human life without oil where a vicious marauding gang attacks a group because they operate the only oil refinery for miles in a depopulated world. The best of the Mad Max trilogy, it combined the classic western archetype of the wandering stranger who walks in town and helps out. 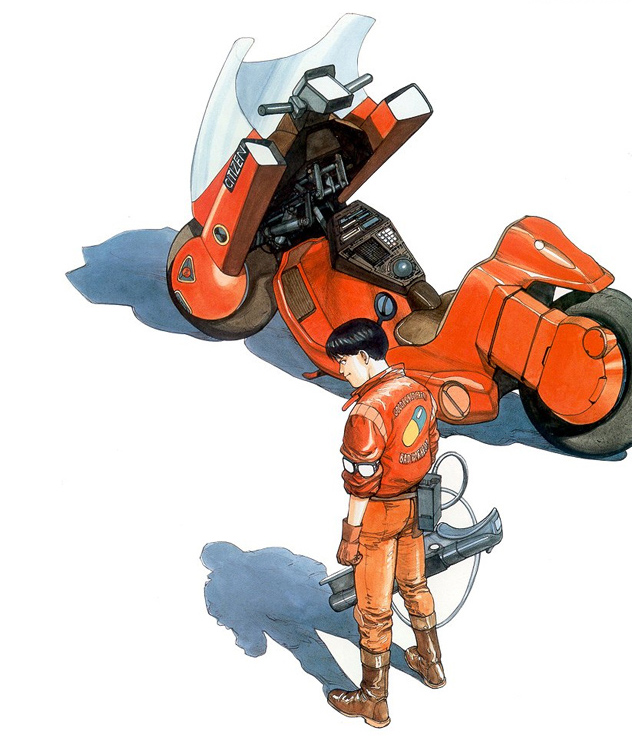 A classic anime masterpiece based on a great manga that chronicles the competition between rival biker gangs as they speed through a post-nuclear version of neo-Tokyo. However, the cyberpunk gang members are interrupted by children with psychic abilities and they awaken a dormant super-human force that goes out of control.

Indeed a post-apocalyptic film, since the true reality consists of a wasteland filled with dominant machines that employs human beings as batteries. A computer hacker discovers the true nature of the Matrix, and finds his destiny as the One and joins an underground resistance society against the machines.

A violent post-apocalyptic world filled with people infected with a virus that drove them to a murderous rage. A terrific homage to zombie and invasion films like Dawn of the Dead and Omega Man, 28 Days Later… is a relentless thrill-ride that does not let up until the final frame.

One of the most bleak and depressing films of all time where a survivor and his son travel south for less inhospitable climate in order to find solace from a world ravaged by an unspecified nature. With starvation and cannibalism right around the corner, The Road is an endurance test for anyone.

Planet of the Apes

An early dystopian film that succeeded at the box office, it included a terrific social commentary where a group of astronauts land on a world populated by civilized apes. The ape world is totalitarian and has a caste system, and they treat the humans as inferior species. Upon escape, the lone survivor flees to a forbidden zone and realizes he landed on [SPOILER] an post-apocalyptic Earth.

The only reason this does not qualify on either list is because it spends more time in the modern day than it does in its post-apocalyptic future of a depopulated world.

An exceedingly ambitious scifi action film where the oceans swallow the world, and a certain individual holds the key to the future of the human species.