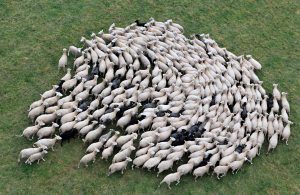 In order to set the mood properly for this blog, I have decided to include several quotes by Fritz:

“What I understand by ‘philosopher:’ a terrible explosive in the presence of which everything is in danger.”

“…. all company is bad company except the company of ones equals – this constitutes a necessary part of the life story of every philosopher, perhaps the most unpleasant n malodorous part and the part most full of disappointment…”

“Our supreme insights must – and should – sound like follies, and in certain cases like crimes, when they come impermissibly to the ears of those who are not predisposed and predestined for them.”

Since the philosopher is never the average Joe or Jane, nor is the majority of the population composed of non-philosophers, he or she is a distinct individual, a person whose characteristic of intellectual versatility separates him/her from all the others. This is not a simple and fatuous logical assertion that the distinction between x and non-x is the property y which is the essence of x.

As a standout member of the species, the philosopher is automatically a social pariah. While a philosopher is only human, they are bound to be passionate, oddly emotional even, cursed with entrenched ideological beliefs or a particular psychological configuration. The philosopher, as a thinker, sees past the individual’s personal prejudices and petty thoughts, towards the superstructure of thoughts themselves. To philosophize out of their philosophy the philosopher challenges the established beliefs of the day, the standard cache of social knowledge termed as common sense.

The art of philosophy is a pastime best suited for those whose mental faculties are not altogether too quick to settle for practical solutions that pays off immediate gratification, but instead at reflection, a luxury of society. Whether it is contemplating on the nature of things, the essence of something, the necessity of an act, even the very act of reflection itself, and the philosopher is the anti-practical person.

Rodolphe Gasché pointed out that reflectivity is what defines the act of philosophizing, a “founding principle” that has become central and systematic since Descartes. For Gasche, reflection occurs the very moment where the mind turns itself outward toward an object as well as the moment when this very activity also becomes the object of reflection. To reflect is to bend backwards, and within reflection, a philosophical disposition emerges. 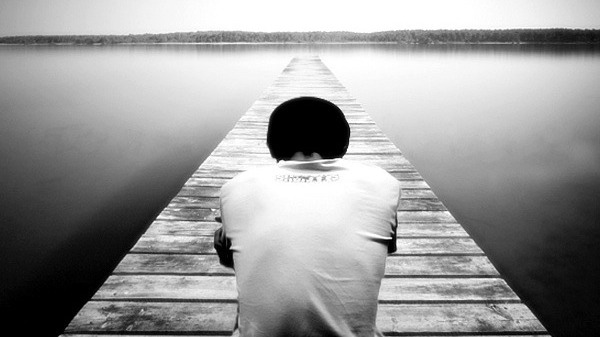 The philosopher is some sort of inconstant black sheep looking down from the mountain he/she has scaled, and is frolicking with the other mountain goats. The philosopher cannot be a public intellectual, for his very existence is already an insult to the masses. In a nutshell he/she is saying they’re too stupid, not philosophical enough, for their values are not their own but uncritically inherited from tradition, custom, animal nature, society, the mob, that their beliefs are little more than delusions, their truths a mere compilation of empty bromides, reasoning mere standard establishment, the average person typically cannot help themselves in their own mediocrity.

The general public naturally prefers those who embody their virtues, champion their purpose or represent their ideals. The person who embodies their virtues is already a buffoon or a comedian, and he alleviates their station in life with comedy that inspires laughter – the type of laughter that disguises their discontent. The man who champions their purposes does not challenge them but rather elevates them indirectly by condemning the deviants who stray from their commonality, to be considered as ‘abnormal,’ bizarre, even. Whosoever violates the law of normalcy deserves the contempt of the herd. The person who represents their ideal is a typical icon of a virtue of mediocrity – be it ethereal beauty, or a guru that solves their spiritual suffering, or a strongman that promises and practices their safety, etc – but the philosopher sees through all these sacred cows of the herd.

None of them have anything to do with a thinker who claims the herd’s knowledge to be laughably inadequate, naive, or utterly false even. The intellectual who sides with the herd or defends their sacred cows is a cowardly sophist who does not believe in his duty to change their current station of life. He who engages in public apologetics has lost faith in his intellectual faculties and has sold out for the sake of herd values.

The only way a philosopher can assist others is to kill their sacred cows. However, in doing so, the herd will establish him or her method of execution to be venerated and consequently, worship at his/her altar as the new sacred cow. Mark Twain was right: since sacred cows make the best hamburgers they must be recycled often for a consumerist society…..