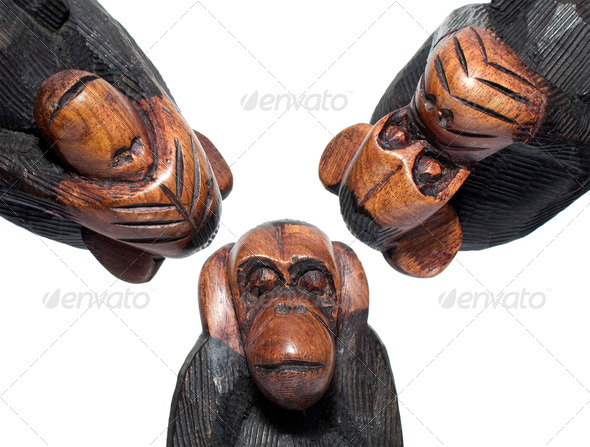 In this blog I will deconstruct the notorious scholar of Deaf studies, Jack Gannon, who blamed Aristotle for that moniker, “deaf and dumb.” While reading his excerpt, I found his rhetoric to be over cooked.

Deaf and Dumb — A relic from the medieval English era, this is the granddaddy of all negative labels pinned on deaf and hard of hearing people.

If Gannon did his homework, as in investigate the definition of the words in its historical context, rather than presume the current meaning has never changed, then he would not consider it a negative label, or at least intended to be more than merely descriptive. The word “dumb” in Old English means “silent or unable to speak.” That there are negative connotations is a recent phenomenon; the word “dumb” acquired the meaning of low intellect only after the infiltration of the German dumm, and the earliest English use of “dumb” in the “stupid” context is 1823.

The Greek philosopher, Aristotle, pronounced us “deaf and dumb”, because he felt that deaf people were incapable of being taught, of learning, and of reasoned thinking.

Unless Gannon meant to blame somebody named Aristotle who lived in the 19th century, this is simply false. It is also worth noting that Gannon fails to actually list the reference of that infamous moniker. However, and despite Gannon’s sloppy phrasing, Aristotle is correct, as long we grant that without language, one cannot think. Without words, there is no conceptualization. Without communication, there is no exchange of ideas. Without the ability to read or write, there is no learning of philosophy, mathematics, or poetry. To be able to reason is the summing up of visual perception into concepts, but that is not possible without language. In this sense, the intellect is quantifiable. Aristotle’s argument is subtle, and deserves a far more careful reading than Gannon’s uncharitable and rather disingenuous version, which is little more than substance-free rhetoric.

To his way of thinking, if a person could not use his/her voice in the same way as hearing people, then there was no way that this person could develop cognitive abilities. (Source: Deaf Heritage, by Jack Gannon, 1980)

This, too, is false, for here is the actual quotation from “Sense and sensible,” where Aristotle employs a reasoned dialogue to conclude that the blind is more intelligent than the deaf.

From the starting premise that hearing is crucial for the intellect, Aristotle’s conclusion is both valid and sound.

Conclusion: Aristotle was an early day scientist who reasoned from the available evidence of his senses. Nowadays, we know that the deaf are intelligent, contra Aristotle, but that comes only after acquiring language, a language that did not require the ability of hearing or speech. Therefore, Aristotle remained in the right.

Deaf can do, but not without tools!

8 thoughts on “Deaf and Dumb?”