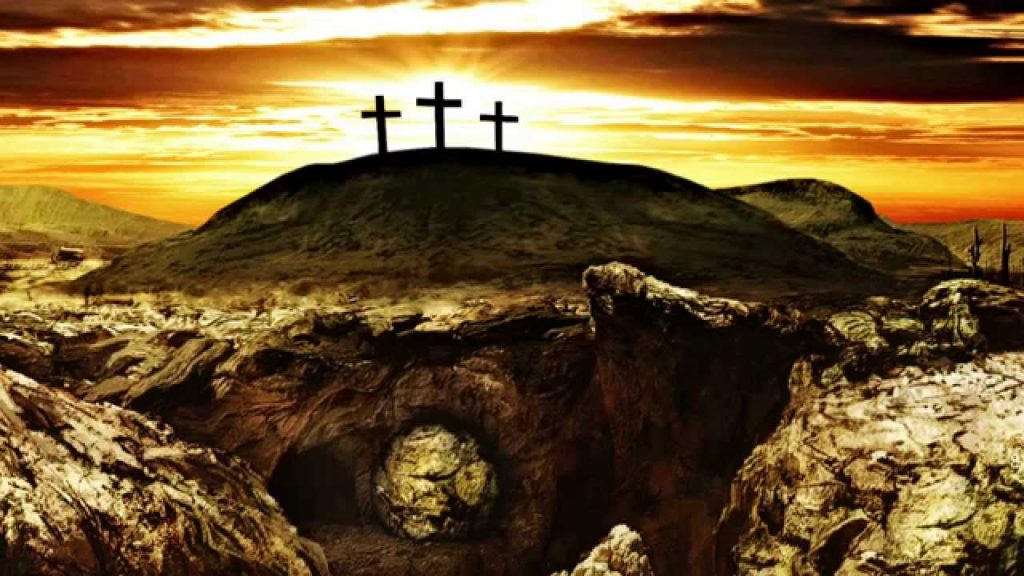 Due to the recent trends in modern thought, (given the various forms of modernity as avant-garde, decadence, kitsch, and postmodernism) the Great Tradition of Philosophy has died, and more interestingly, this has happened very quietly.

The mighty proclamations of the End of Philosophy by different thinkers such as Marx, Wittgenstein, or Heidegger went for naught, for they merely (and rather ironically) pronounced dyslogies in the language of philosophy. The game of philosophy was rigged from the beginning by a clever sophist from Athens, and after 2000 years of multiple overtimes, it was finally checkmated by an equally clever sophist from Basel.

Of course, there are historians of this Tradition, the scholars whose conceit gleefully delude themselves that the rotting carcasses they’re parading in conferences and publications does not stink. The rich terminology and the glorious projects of the Tradition (truth, knowledge, justice, reality, etc) has been thoroughly exhausted and corrupted by a decadent liberal ideology. Spent in its decrepitude, distressingly impotent, philosophy with a capital ‘P’ can no longer “change the world,” much less have any effect on our lives.

Not to mention that those other projects of modernity – the arts, poetry, music – are all rotting away in comfortable inconsequence. Modernity has betrayed itself in obsolesce and irrelevance where objects and experience in the world has turned out to be merely copies of copies of copies.

The impotent nature of philosophy keeps it regurgitating questions after questions – as futile as the prisoner on death row who keeps eating his meals – cursed with the flimsy foundation of language and forever doomed to fall short of its reach (certain knowledge), and the end goal, that final moment of silence.

Yet a clever rhetorician will still insist that something lies beyond philosophy, beyond the limits of thought, but not language – the non-philosophical aspect of experience that cannot be assimilated by any system of philosophy. This superfluous description escapes all conceptual frameworks…