Founded by Drizzit, Ez, Noid, Doughboy, Stinky, and the Wizard, the Lucky 7 was a counterculture phenomenon. Countless recruits dogged the L7 to be included, to get a piece of the glory or at least share the peripheral benefits. Their code is to raise hell and increase mayhem by getting as messed up as possible, which was in demand for deaf social functions for the 20 something year olds … END_OF_DOCUMENT_TOKEN_TO_BE_REPLACED

The other day I came across a clever title of a book by Raymond Aron: The Opium of the Intellectuals. It was a polemic directed at Marxism, and argued that it was the opiate of intellectuals. The reason it’s clever is because Karl Marx originally claimed that religion was the opiate of the masses. END_OF_DOCUMENT_TOKEN_TO_BE_REPLACED

Dirksen contends that deaf people contribute a gain to humanity. But central to his argument is simply that they add to humanity’s diversity. END_OF_DOCUMENT_TOKEN_TO_BE_REPLACED

Every community has its myths, but one in particular struck me. In the deaf community, your writing competence is supposedly related to how English you sign or mouth your signs. If you sign in pure ASL, then your writing competence in English or any other textual language may not be up to snuff. Now, if you mouth your signs, enunciate your words a little too clearly, you seem to be introducing an unnecessary element to your signing, as if you’re embarrassed of signing without appealing to another language. END_OF_DOCUMENT_TOKEN_TO_BE_REPLACED

Last Friday at Deaf West Theater, I had the pleasure to watch two excellent performers in Jon Savage & Douglas Ridloff, and I also had the good fortune to work with them for their next performances on Saturday and Sunday. They hail from opposite sides of the US: San Diego for Savage, and New York City for Ridloff, and their material quite aptly represented their stomping grounds. Savage waxed on hilarious & poignant tales from his childhood, whereas Ridloff channeled Lenny Bruce in which he was spontaneous, frank, and improvisational. END_OF_DOCUMENT_TOKEN_TO_BE_REPLACED

After taking turns in exchanging horror stories about grad school, and before we ran out of gas, Bob made his grand entrance. He’s a middle aged man with the wittiest sense of humor this side of George Carlin, or an American version of Lord Henry from the Picture of Dorian Gray. We spoke a bit about the goals of the club, what we expected from it, and what we hope to gain from each other, and so forth. END_OF_DOCUMENT_TOKEN_TO_BE_REPLACED 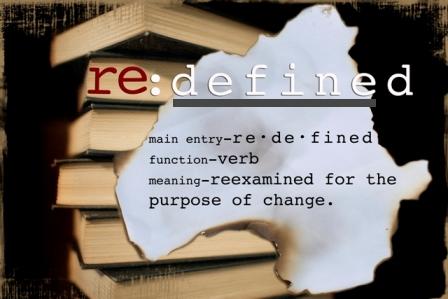 I propose a different definition for “disability”: “opportunities unrealized”. END_OF_DOCUMENT_TOKEN_TO_BE_REPLACED 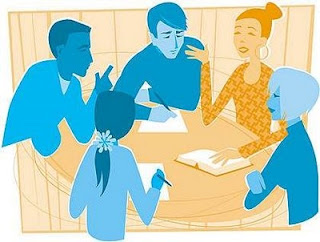 In February, I submitted the dialogue, None The Wiser, to a collection of Deaf American Prose, in the hopes of being published. However, the professors helming that project had decided that my dialogue was not “deaf” enough to make the cut – even though in their call for submissions, they specified that the topic did not have to be “explicitly about deaf, Deaf, or hard of hearing American lives, but … the author [must be] deaf, Deaf, or hard of hearing.”

As a deaf author, I thought this project was not necessarily a collection of writings about deafness by deaf authors. But, given the politics behind the rejection, it appears that, in order for me to be published as a deaf person, I must write about deaf issues. I was mistaken in the naïve belief that being a deaf man who could write like a philosopher would be sufficient, and that I need not be defined by my deafness, but this is not the case. END_OF_DOCUMENT_TOKEN_TO_BE_REPLACED

During my college career I have had to struggle against a stereotype about deaf people in general, fight against the common assumptions about a group of disabled people and constantly prove myself capable by shattering unfair but understandable generalizations. END_OF_DOCUMENT_TOKEN_TO_BE_REPLACED