The walls of illusion crumble. Truth is but an unhealthy idee fixe, a will-o’-the-wisp we cling to, and the incredible energy invested in its quest only calls attention to the “terrible and questionable character of existence.”

END_OF_DOCUMENT_TOKEN_TO_BE_REPLACED 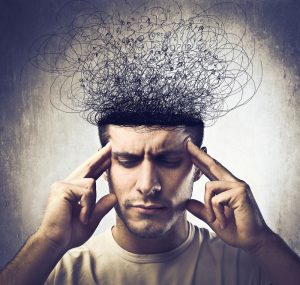 I think both mind/body are incommensurate descriptions that vie for the title of truth of ontology of objects. We aren’t finished with demythologizing our ideas, and by getting rid of the Cartesian self we are de-divinizing philosophy by disposing an underlying substantial metaphysical center that grounds existence.  END_OF_DOCUMENT_TOKEN_TO_BE_REPLACED