The British essayist and historian Thomas Carlyle was just another chronic melancholic, easily irritable thinker who failed to locate any profound meaning in life.

END_OF_DOCUMENT_TOKEN_TO_BE_REPLACED

I’m interested in history as a narrative by philosophers of history, such as Hegel and Spengler. In this post I’ll go over the observations of two twentieth century thinkers: Oswald Spengler and Emil Cioran. END_OF_DOCUMENT_TOKEN_TO_BE_REPLACED

A historical novel by Gore Vidal, Creation is an Odysseus styled dialectic on religious dogma. The main character, Cyrus Spitama, is the grandson of Zarathustra, and his encounters with other 5th century sages are clearly the highlights of the novel. Cyrus is fixated on the question of creation, or the origin of the universe or human existence. Initially he was indoctrinated by Zarathustra, specifically the dualistic ontology of Zoroastrianism. Convinced with this religious truth, he sets out to test the alternative answers or non-answers of other wise men, such as those from the East: the Buddha, Confucius, Lao-Tze, and the West: Pythagoras, Anaxagoras, and etc. However, the book demonstrates how much of a fatal flaw the question of creation was for Western philosophy, because it always was the wrong question. END_OF_DOCUMENT_TOKEN_TO_BE_REPLACED

I have been enjoying the ongoing Japanese anime Fate/Zero, & episode 11 consists of a dialogue between three legendary kings who expressed philosophical differences about ruling. The interlocutors are Saber (King Arthur), Rider (Alexander the Great) and Archer (Gilgamesh), but the most interesting aspect was the diametrically opposite approach between Arthur and Alexander regarding how to rule. It was fascinating enough to inspire a lengthy rant on morality, Nietzsche, and representation. END_OF_DOCUMENT_TOKEN_TO_BE_REPLACED

After hearing about Fukuyama’s End of History thesis, I began to wonder:

Were there truly an “end” of history, a post-history, the possibility of all events coming to an end, who would be a competent historian to observe this end of all cycles?

This does not refer to theoreticians of the “end of history,” but of a different type – a true historian looking back after all histories had ended, a post-historian observing that there are no more events to record, except perhaps the act of recording for the unknown readers of the future. The end of history is the end of the fall into time – when man became historical after being exiled from paradise. END_OF_DOCUMENT_TOKEN_TO_BE_REPLACED

Christians are prone to overstatements such as the simple claim that the New Testament is a historical document. However, this is incorrect, since they are religious works, not historical documents. There is a reason why your public or university library has the Gospels classified as religion, not history. Your public university does not include the Gospels in Ancient History 100 courses. END_OF_DOCUMENT_TOKEN_TO_BE_REPLACED 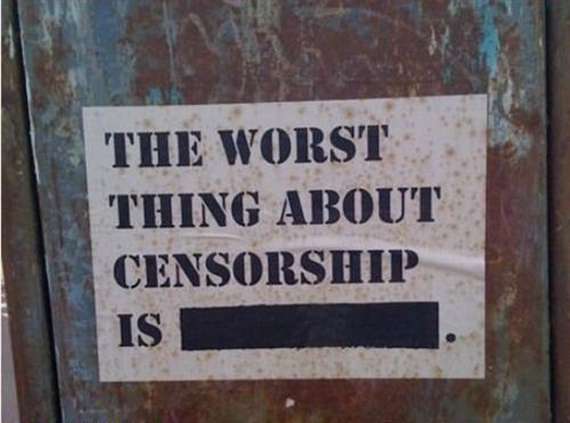 (For part I, go here) END_OF_DOCUMENT_TOKEN_TO_BE_REPLACED 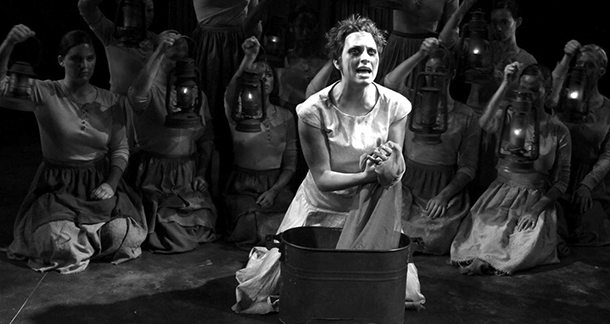 Recently I’ve thought about how tragedy has been minimized in modern culture if not totally eliminated. If tragedy is supposed to be the aesthetic experience par excellence, the most divine product, then its slow fade to black is worth investigating. It is a given that the greatest of literary geniuses of the modern era consistently fail to produce a contemporary account of tragedy, and the reasons are legion. END_OF_DOCUMENT_TOKEN_TO_BE_REPLACED