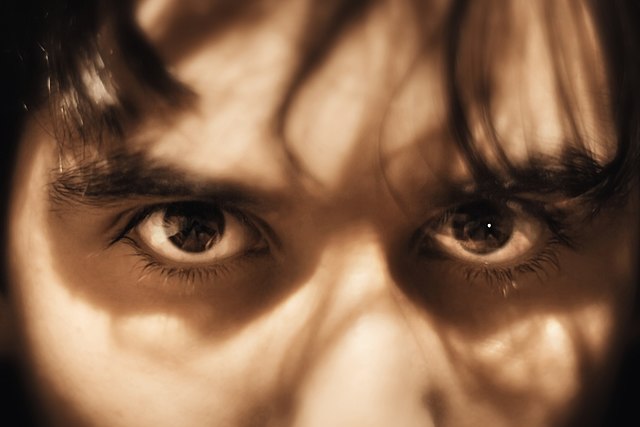 The objectification of women is generally a problem of the Other in philosophy. Many philosophers, idealists and realists both, attempt to generate the Other from the self or began their analysis by assuming the existence of the alter ego. The former tries to erect an epistemological bridge from consciousness to consciousness, and the latter tries to assert that one consciousness is already “in touch” with another within the social reality of human existence.

But either way leads to an impasse because they are limited by the assumption that knowledge is the sole means to the discovery of the other. Rather, there is a third alternative: instead of knowledge, being is the ground of our relationships to others. Ontology, not epistemology is the appropriate level of discourse regarding the Other. END_OF_DOCUMENT_TOKEN_TO_BE_REPLACED