As one of the most cynical thinkers of all-time, Machiavelli is remembered as the philosopher of realpolitik, or the politics of power. His detached, viciously candid investigation of power, The Prince (1517) was published five years after his death. His goal for the work was to “write something of use to those who understand… the real truth of the matter to its imagination.”

END_OF_DOCUMENT_TOKEN_TO_BE_REPLACED

A few years ago I ditched Facebook for the seductive promises of Twitter. I took the distinction between the two to be fundamental, that we were plagued by the ignorance of our friends on Facebook, but benefited from the wit of strangers on Twitter instead. However, in time this distinction turned out to be merely skin-deep. It took me a while to admit that both forms of social media were already compromised by the very nature of digital communication. END_OF_DOCUMENT_TOKEN_TO_BE_REPLACED 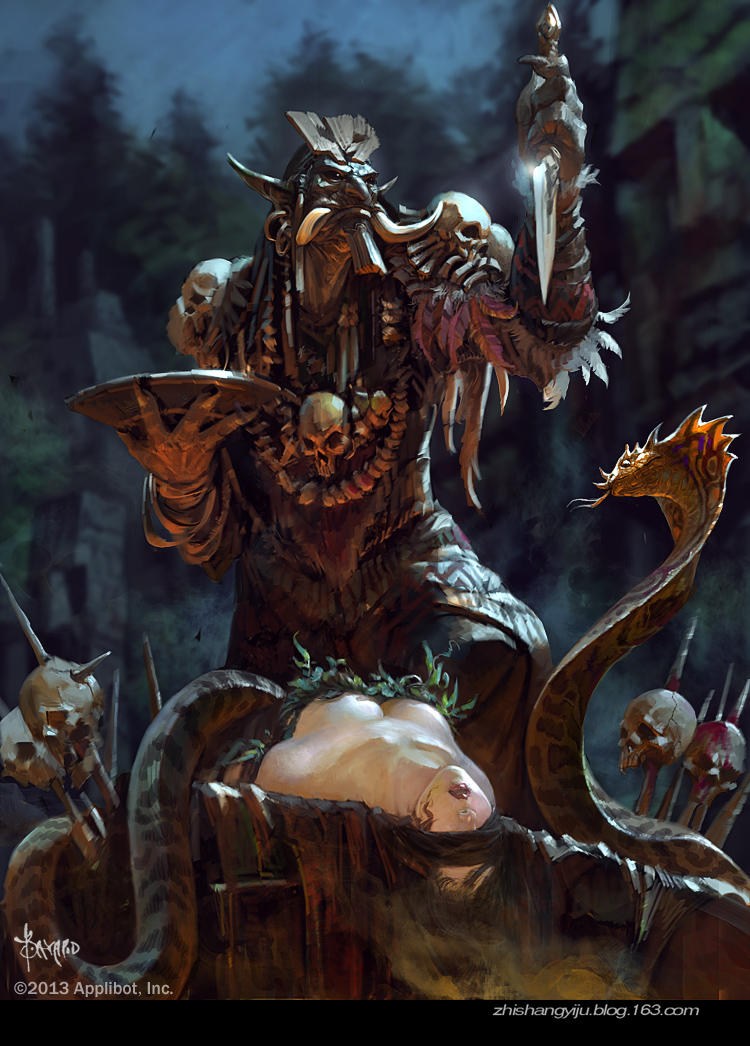 The true gods of America today demands ritualistic blood sacrifice. Interestingly, this cultural practice is entrenched in the land – dating back to the ancient Mayan and Aztec civilizations who sacrificed thousands per year – some were members of their own community, but most human sacrifices were prisoners of war. The Aztec preferred to capture prisoners instead of killing them in battle and return them to the capital in order to be offered to their gods. For the Mayans, they believed blood was a powerful source of nourishment for their gods, and by logical extension, human sacrifice was the most important Mayan ritual. END_OF_DOCUMENT_TOKEN_TO_BE_REPLACED

It seems domestic politics always end in hostile impasses and international politics are charged with menacing acts of terror and revenge. These sociopolitical phenomena are symptoms of a fundamental rage, and revenge is the project of rage. If we cannot understand and address our rage, our age is doomed. It is odd that we haven’t really analyzed the emotion of rage to the extent that we’ve paid heed to others like love, sympathy, anguish or guilt. I find this odd, because rage is the most obvious driving force in psychopolitical realm – be it at the personal or national or international level. Perhaps we ignore the vengeful aspect of the political life because it is by definition anti-rational and anti-egalitarian. Whenever we are angry about something, we will not care for equal treatment or reasoning towards mutual understanding. Therefore, rage undermines any attempt at a normative political theory. END_OF_DOCUMENT_TOKEN_TO_BE_REPLACED 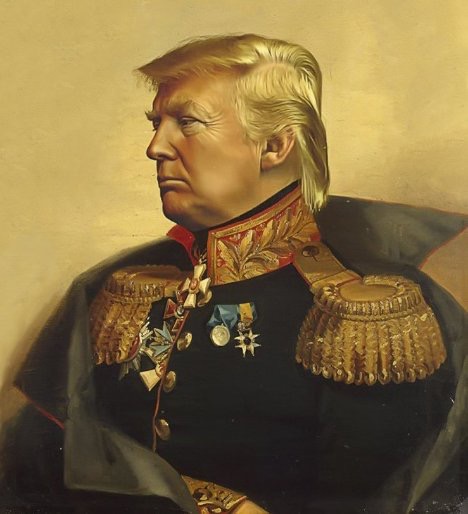 In Donald Trump, this evolution is pretty straightforward: a vulgar right-wing populism coalesces in the midst of an anti-establishment hysteria and a strongman fascist declares that he will stick it to the elites and make the country great again, and presents a familiar scapegoat, an alien Other the masses can redirect their poisonous resentment. For a fragmented and bitter populace, this is rhetorical palliative, and just like Plato predicted, the very sort of thing that pushes a country over the edge. END_OF_DOCUMENT_TOKEN_TO_BE_REPLACED

There’s nothing funnier than watching the punditocracy twist themselves into pretzels in trying to explain why Donald Trump hasn’t already imploded by now like they all thought.
END_OF_DOCUMENT_TOKEN_TO_BE_REPLACED

This exceedingly liberal idea that everyone is an artist –irrespective of the fact whether they’ve produced any artwork – has never sat well with me, personally. If art is the process of arresting creativity with production that is shared with others, then only a select few qualify as artists. In other words: only the actual is genuine, not the potential.  END_OF_DOCUMENT_TOKEN_TO_BE_REPLACED

Why isn’t politics germane to good conversation? Why is it a dangerous topic to discuss in public? The answer lies with what conversation is for and what distinguishes harmless, approving subjects from the more important and yet contentious ones.

Conversation makes up a large percentage of communication, and remains the source we seek approval of the others. But what has changed is the nature of conversation itself. It used to be solely between family members, whereas nowadays it is done between competitive peers in society. END_OF_DOCUMENT_TOKEN_TO_BE_REPLACED

This is a controversial question, and affirmed by Niccolo Machiavelli, Thomas Jefferson, Plato, and many, many others. The current state of the American government is doubly damning because people do get the government they deserve. Because not everyone is alike, there are people who want to rule and there are others who prefer to be ruled. And the latter – a majority – want someone else to rule, do the work, so they can focus their energies on other pursuits. END_OF_DOCUMENT_TOKEN_TO_BE_REPLACED

I’m currently working on a story that focuses on the politics of war in a hyperliberal society where its members are expected to promote democratic values (be fair to all, fit in, cooperate). Whoever doesn’t conform (acts out, be combative and aggro) loses popularity points and is scorned/scapegoated. This society reinforces its values (harmony, cooperation) through overt and covert means (performances, entertainment, the appearances of the esteemed and respected) but in doing so it hides the reality of constant strife, conflict, and increasing competition in politics and art. END_OF_DOCUMENT_TOKEN_TO_BE_REPLACED