“Philosophers have hitherto only interpreted the world in various ways; the point is to change it.”

That much-repeated quote from the 11th Theses on Feuerbach is pretty memorable in its exhortation to liberate society with a call to action. Marx claimed that philosophy had exhausted itself, after the dialectics of Hegel demonstrated the entire history of philosophy had reached an apex and the anthropological critique of Feuerbach dispelled all theological remnants from Hegel, and at last a society that maximized human potential can be revealed. Specifically, Marx was criticizing Feuerbach’s philosophy for remaining at the theoretical level, and never becoming praxis. Thus, Feuerbach’s radical thought remained entirely comfortable with the bourgeoisie.

Basically, it’s time to start cashing in all those philosophical checks we’ve been writing. All interpretation has come to a dead end, and in order for everyone else to realize this, interpretation must disappear in order to start changing the world.

However, this quote founders on the term “interpretation.” The first part of Marx’s thesis speaks against philosophy, but the second part presupposes a philosophy, a worldview, and it is Karl Marx’s very own worldview. Even if we disregard Marx’s baggage, the fact remains that in order to change the world, one must be interpreters of the world first. Marx was essentially stressing action at the expense of interpretation.

Personally I think philosophy is in a permanent crisis of its own creation – the conditions of the existence of philosophy are also the possible conditions of its destruction. Moreover, philosophy also exceeds mere interpretation. In What is Philosophy? Deleuze and Guattari taught us how the history of philosophy had gone through several different iterations: contemplation, reflection and communication.

With Plato, philosophy was purely contemplative, with an eidetic framework that provided a criteria to judge between claims. Plato devised a universals of contemplation that could assess the value of rival opinions in order to raise them to the level of knowledge. Basically contemplation transcends something, like a divine god that distinguishes true knowledge from mere opinion. 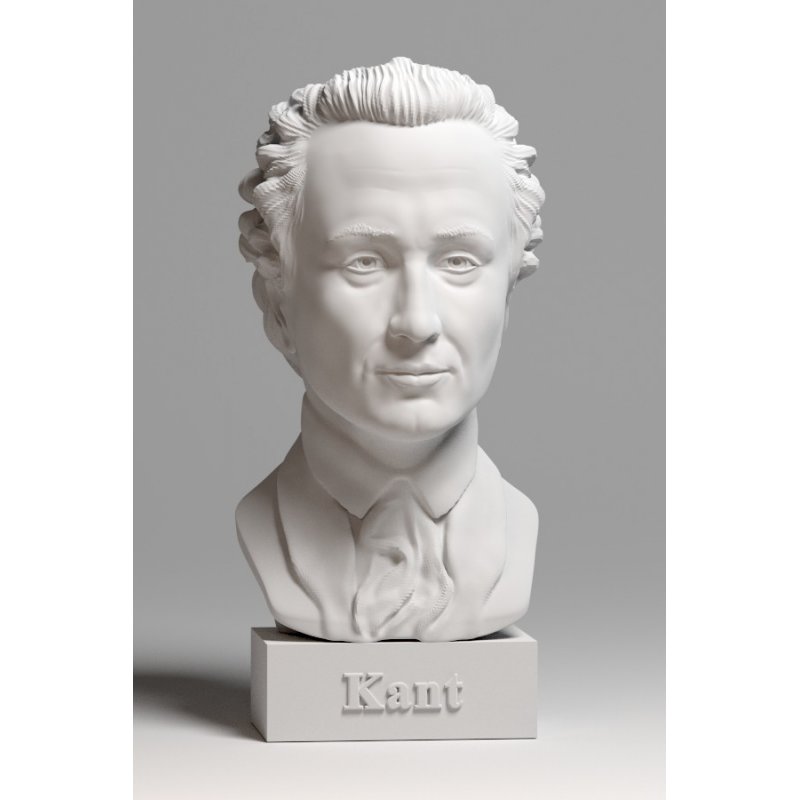 With Kant, philosophy became reflective when he replaced the eidetic framework with an all-new idealism that submits the Forms of Plato, and critiqued them in order to contrive a new transcendence in the Subject. Philosophy dumps the external and mythic nature of contemplation for the sake of an internal and suprasensible framework of reflection that demands a subject.

In the 20th century, thanks to Husserl, philosophy shifted to communication. Instead of a divine judge, or a transcendent subject, philosophy is now about the communication between subjects. 20th century Philosophy privileges a world full of other selves, a world of intersubjectivity.

These iterations, while no doubt interesting, do not exhaust philosophy qua philosophy. At best, philosophy is the creation of concepts. If philosophy consists of creating concepts, then they are not given to us as part of experience. Nor do they reside in some eternal Platonic heaven, waiting to be discovered. Nor do they depend on some godlike transcendental subject, or some magical interrelation between contesting subjects. Philosophical concepts are complicated structures that organize information that would remain chaotic otherwise.

In order to do philosophy properly, we need to be prepared. Ancient teachers helped us move closer to enlightenment when they showed us that we were controlled by automatisms, rather than possessed by demons. Such automatisms are routines and inertia that force us into mediocrity. What impairs our reason is not accidental errors or glitchy perception, but the recurring cliches that prevent true thought and perception impossible.

Perhaps we need to change ourselves before we think about changing the world. I recommend something closer to the ancient schools of philosophy in Athens that were “training cultures,” for they focused on the task of ethical self-transformation. They tried to align people to some cosmic order. Today, we need a new anthropological approach that does not recycle past mistakes of philosophy. To recap: in order to change the world, we still rely on interpretation. In order to interpret, we still need philosophy. And in order to do philosophy, we need to change ourselves first.