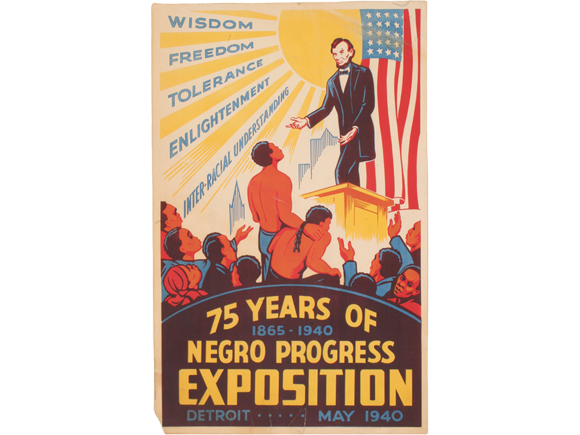 In the past, I’ve wondered a bit about this so-called “white guilt” that has passed for the collective guilt of people who are uncomfortable with their luxurious lives.  I think I understand it, but I think its time has passed, and should no longer be credible. I believe that it is a form of narcissism: people crow on how deeply they feel about things they NEVER did. The secret to this type of guilt: in order to feel good about yourself, just feel bad about yourself. At the Galilean Library, I posted the following in a thread on “collective guilt:”

Some claim that this guilt has been imposed by certain intellectuals who inherited the theological conception of Original Sin. Nietzsche diagnosed this Christian guilt as a psychic fault that turned will to power against itself. Our moral elites has repeated the same trick albeit in secular language. Moreover, in the new book, The Tyranny of Guilt, Pascal Bruckner argues that “white guilt” is a hypocritical form that maintains superiority over the non-whites, a pseudo-masochism that is actually sadism in its core. If them old whiteys screwed up the world, then only dem whiteys can redeem em and themselves.

Our new Golgotha is Auschwitz, Buckner declares. High priests of guilt have turned Holocaust fetishism into a profitable industry, and everyone is implicated by the actions or inactions of certain individuals 60 years ago. What does this mean? Should I also carry the torch for collective guilt? Condemn a person for not feigning the proper expressions? Berate her if she fails to include victimology in her works?
I mean, I echo what Franz Fanon once said: “Don’t I have other things to do on this earth than avenge the blacks of the 17th century… I am not a slave of the slavery that dehumanized my ancestors.” I myself don’t have any ancestors that were brought over to America as slaves, so there could be a disconnect, but then again, speaking as an African that’s naturalized American, I don’t see the point of holding a grudge against a collective other than perhaps a cheap sense of self-serving justice.