About 60% done, but I decided to go ahead and put a filtered version up for all & sundry. 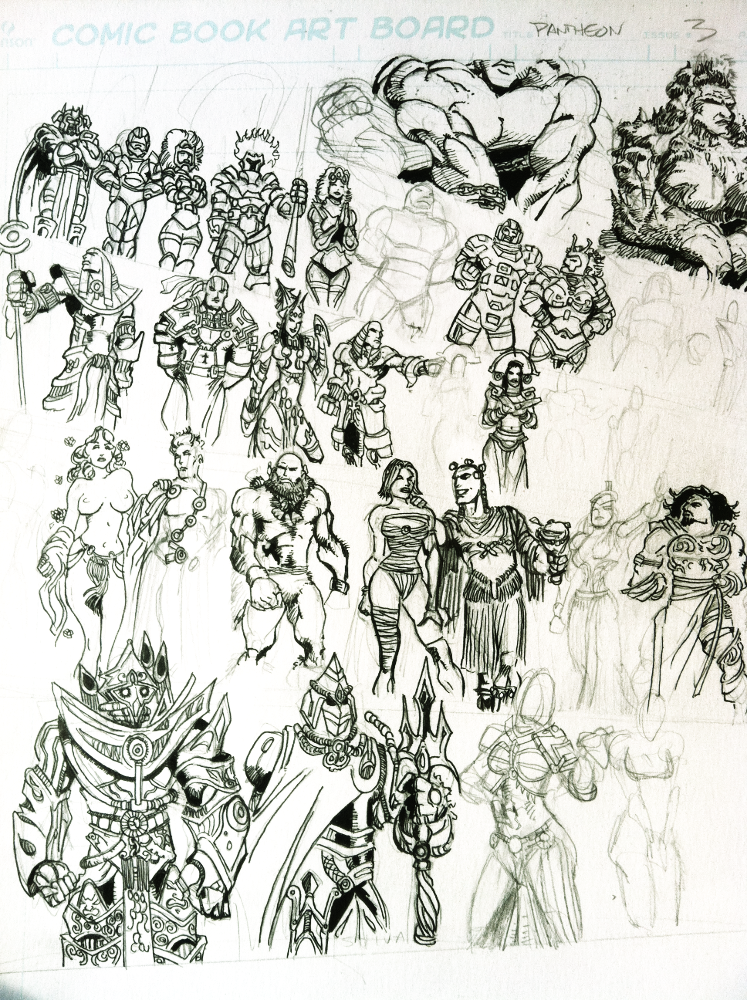 The congregation of various deities is a rich cornucopia…. where each countenance more elaborate than the next, all vying for attention with dramatic flourishes and eloquent speech…. 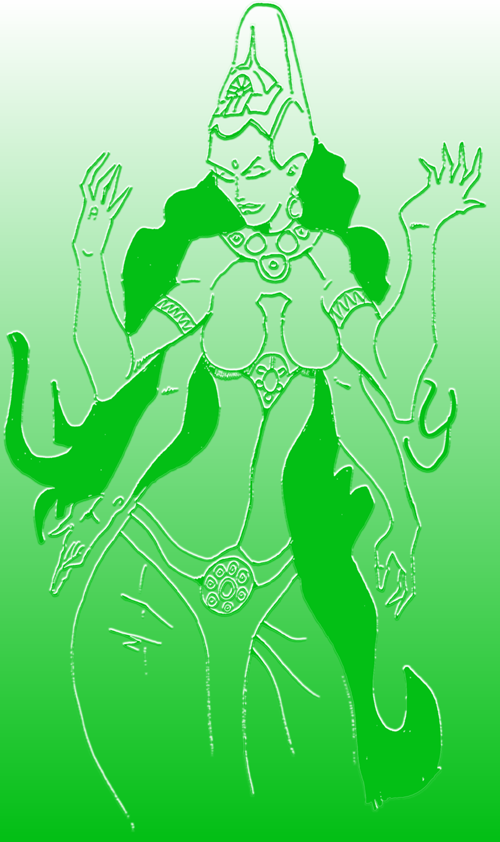 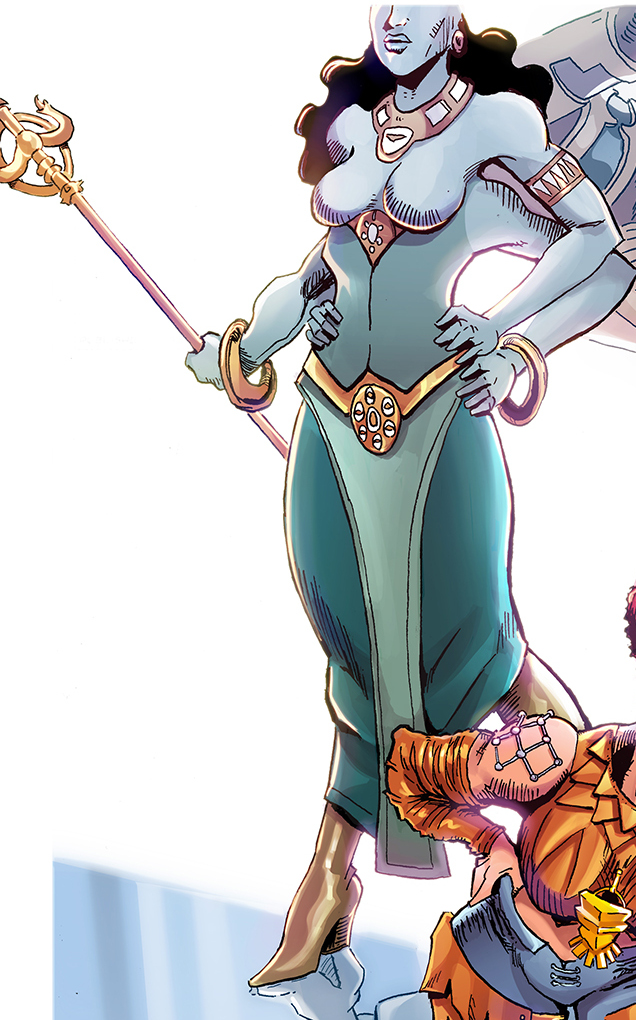 A former Hindu goddess of fortune (health, beauty, wealth), Lakshmi is a Censor at Teotihuacan these days. Her materialistic ideals has made her a favorite of mortals and her idealistic tendencies has made her a favorite of immortals – both Daevas and demons. Lakshmi was the consort of Vishnu in all his incarnations. Fortuna and Tyche were her avatars in rival pantheons, but she is neither an implacable force of nature nor a whimsical mistress. END_OF_DOCUMENT_TOKEN_TO_BE_REPLACED

This blog is an attempt at dialectical thinking with respect to Hinduism.

The polemic forces the Hindu on either horns of a dilemma. Either the thesis of illusion is false or enlightenment is impossible – or the Hindu can admit that he is inconsistent. The only way to defeat the argument is to admit that the experience of enlightenment is itself not an experience. Regrettably that defeater is little more than ‘moving the goalposts…’ Of course the Hindu may assert that the only way is to “experience” it yourself. Then my experience is not necessarily illusory.

If all my experience are illusory then I cannot look forward to experiencing enlightenment on my own to determine that my experiences are illusory. By the by, dialectic operates on either/or reasoning, while other methods work differently (dialogic involves Both/And).