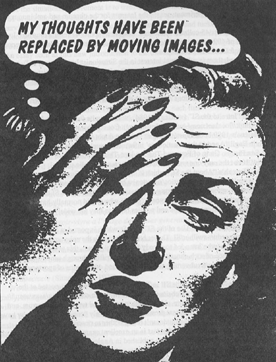 The dream of a single life that fuses the private and the public sphere dates back to Plato’s efforts to answer why one should be just and Christianity’s moral imperative that one can reach self-realization through serving others. All of these relies on the assumption of a common human nature, that both private life and human solidarity are one and same. END_OF_DOCUMENT_TOKEN_TO_BE_REPLACED