In the 21st century today, narcissism appears to be much less about the correlation between our self-importance and our own personal relationships than it is with the number of followers on Twitter or Facebook friends. Indeed, social networking is, at worst, a platform to cultivate one’s narcissism and indulge where it hasn’t metastasized. END_OF_DOCUMENT_TOKEN_TO_BE_REPLACED

In this blog, I will delineate the history of narcissism, and then follow up with a second one on American narcissism. END_OF_DOCUMENT_TOKEN_TO_BE_REPLACED 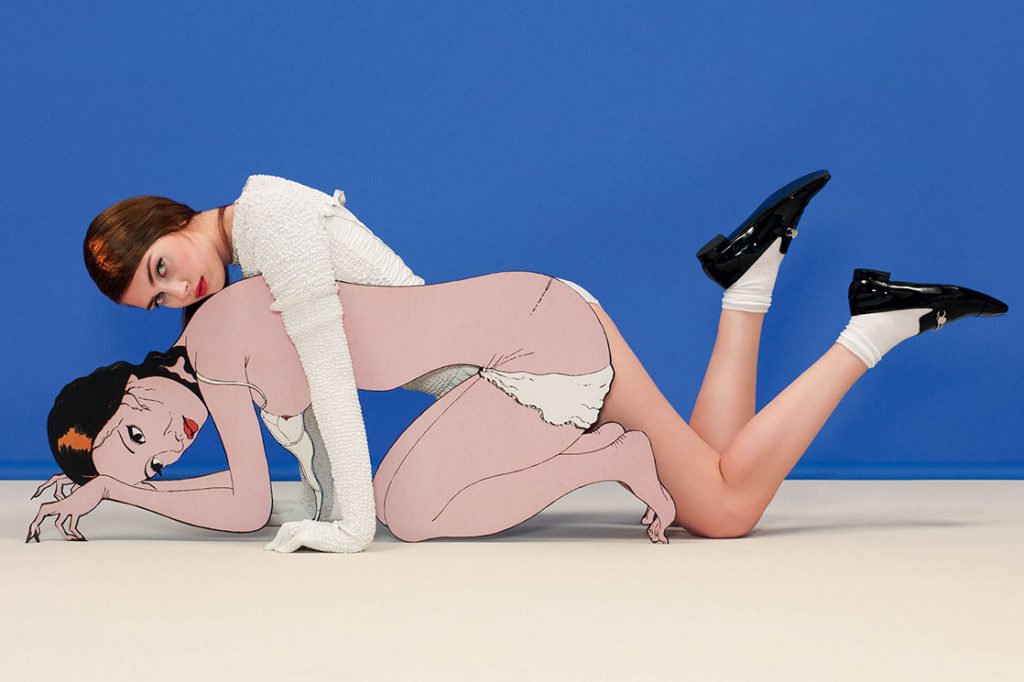 Man is an animal whose primary function is to strive for the affirmation of its life. Not only is the principle of this teleological nature biological, it is also psychological. In this context, the principle of affirmation is codified or reified as desire. END_OF_DOCUMENT_TOKEN_TO_BE_REPLACED

This is a brief summary of existential psychoanalysis. Admittedly, Sigmund Freud was ahead of the times, and quite possibly the greatest psychologist of all time (discounting Nietzsche). However, since he was a philosopher of sorts, its only fair to rip his theory philosophically and attempt to demonstrate its absurdity without invoking a strawman. END_OF_DOCUMENT_TOKEN_TO_BE_REPLACED

The essential goal of existential psychoanalysis (EPA) is its emphasis on a person’s fundamental project. This project is not to be confused with Sigmund Freud‘s libidinal cathexis, nor is it Martin Heidegger‘s sein zum tode. Nonetheless, the method of EPA is quite similar to Freud’s, where there is an attempt to look past the complementary or secondary aspects of the person’s personality, and towards the primary project. END_OF_DOCUMENT_TOKEN_TO_BE_REPLACED