This semester I’m taking a graduate course in the philosophy of religion. I already took one as an undergraduate, but under a different professor who was a proficient expert on Hegel. This time, the current professor seems far more culturally informed and global, which leads to an entirely different angle to assess religion philosophically. END_OF_DOCUMENT_TOKEN_TO_BE_REPLACED 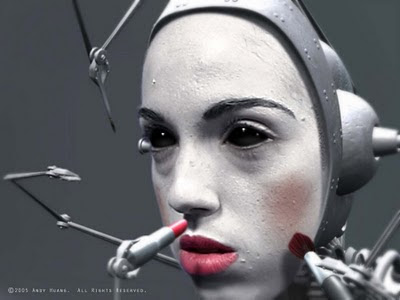 Do you think there must be a human nature? If such a thing exists, at least a relatively fixed one, then true scientific understanding is possible. Because people, with a very limited amount or set of experiences, are capable of learning their own language, as well as use it creatively, then there must be some sort of “bio-physical structure” within the mind that enables individuals to deduce a unified language from the multiplicity of individual experiences. END_OF_DOCUMENT_TOKEN_TO_BE_REPLACED

Aren’t metaphors merely a colorful way of saying something literal, that is otherwise, a non-boring way of saying something boring? Merely the rhetorician’s weapon that subjects his/her audience into compliance? The dictionary of literary terms denote the metaphor as a figure of speech where something is described in the terms of another, or attribute something with a quality that is associated with something else. For instance, Walt Whitman’s metaphor for grass is “the beautiful uncut hair of graves.” The relation between the two terms in a metaphor is implicit, unlike a simile, where it is explicit. END_OF_DOCUMENT_TOKEN_TO_BE_REPLACED